„Sophie is an average ten-year-old girl in the mid-eighties. She wants to unveil the secrets of growing up with her friends and cannot wait to finally cross the threshold to adulthood. However, when it happens, what awaits her instead is pain, the smell of disinfectant, medical treatments and humiliation. Sophie’s life changes radically with her first menstruation but no one can tell what’s wrong. She just feels different from the others, so she loses all the dreams she believed in as a small child. The story is a walk of life that at first we can view from the perspective of a young girl and later from that of an adult. The fight against an unknown disease that turns out to be one of the most mysterious illnesses of the 21st century only years later. Endometriosis attacks women and devours both body and soul by causing infertility depending on its severity. The awareness of her disease filters in to Sophie’s everyday life. Initially, she only loses her friends due to her illness but later on she also loses her partners. As a child she did not have any feeling of lack but as an adult the most important issue for her is to become a mother. The book unveils the limits of pain a woman can go through in order to once have her own child in her arms.” 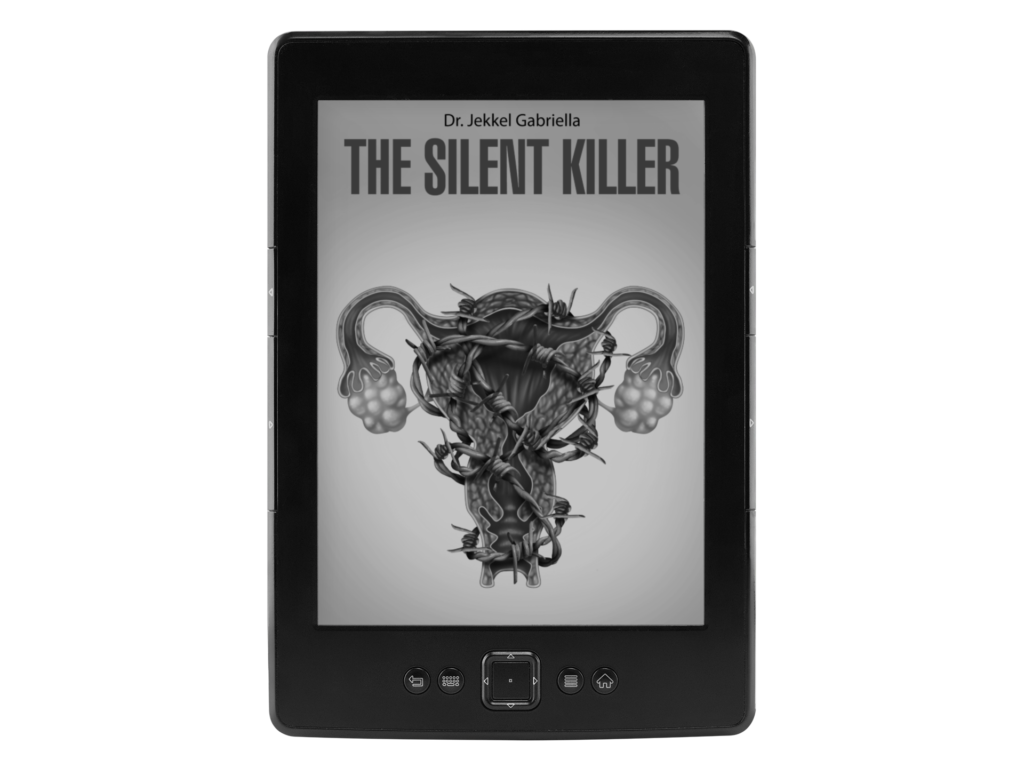